I was born on 15 Dec 1975 in Bogota, Colombia, at eleven I immigrated to the United States with my mother and brother. I have lived in New York City since 1999 with the exception of a couple of years’ Texas adventure.

In early 2001 I purchased my first digital camera, shortly thereafter I began to create interactive work that correlated to some of my street photography experiments. This site is an ongoing exploration of said investigation. 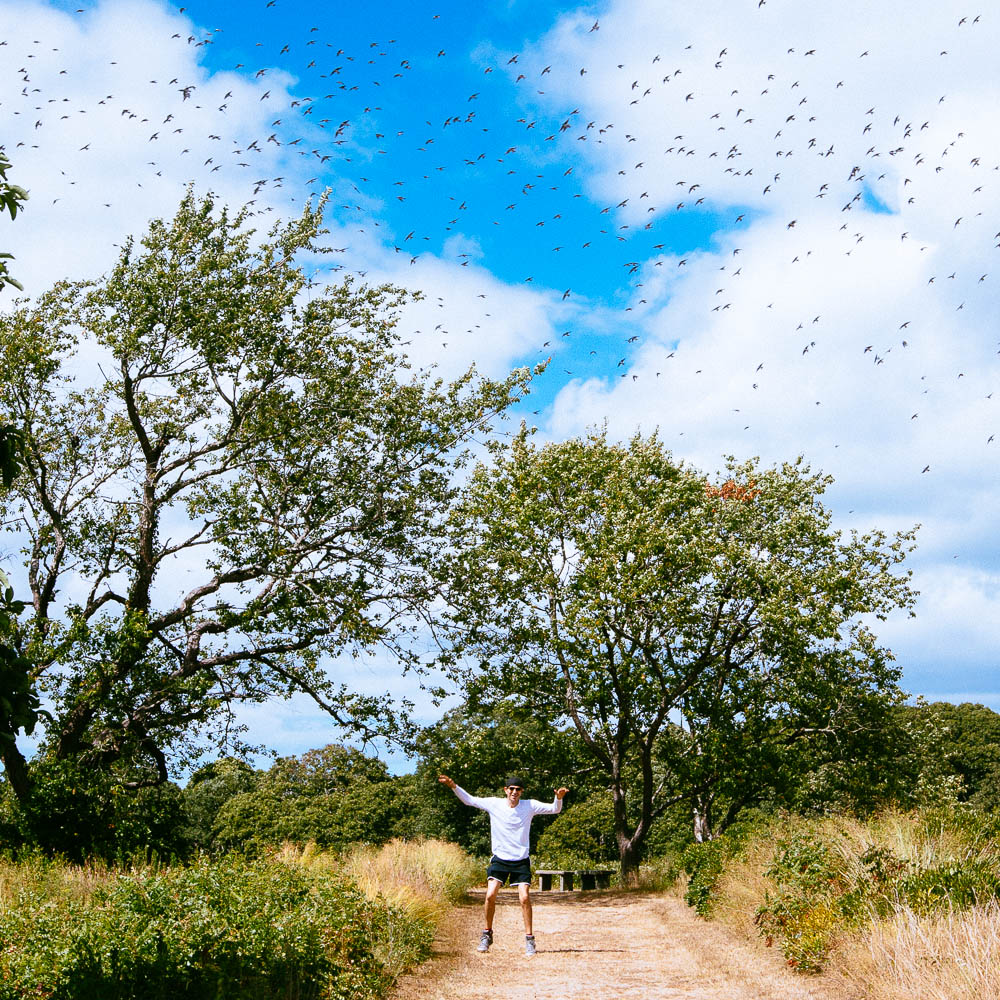