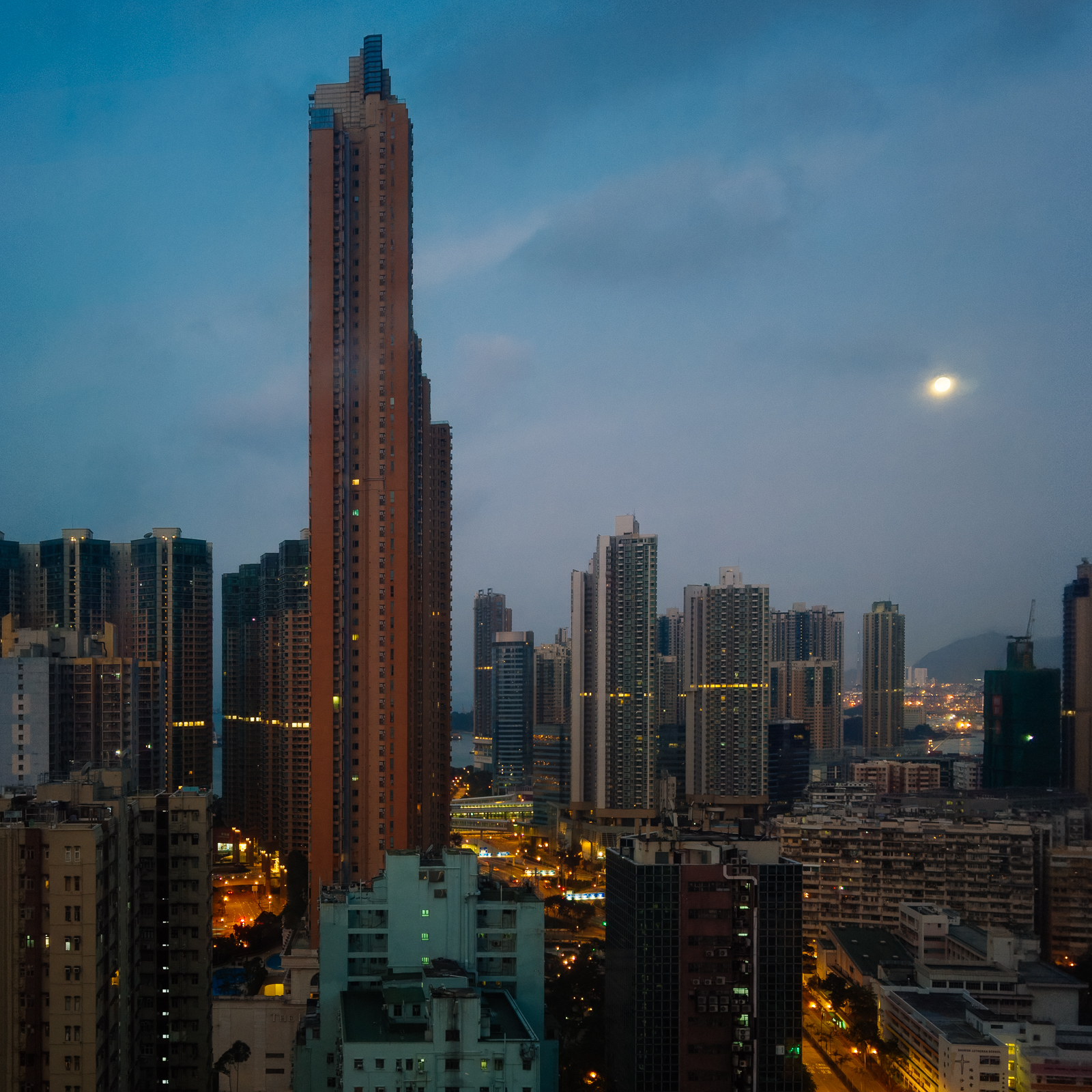 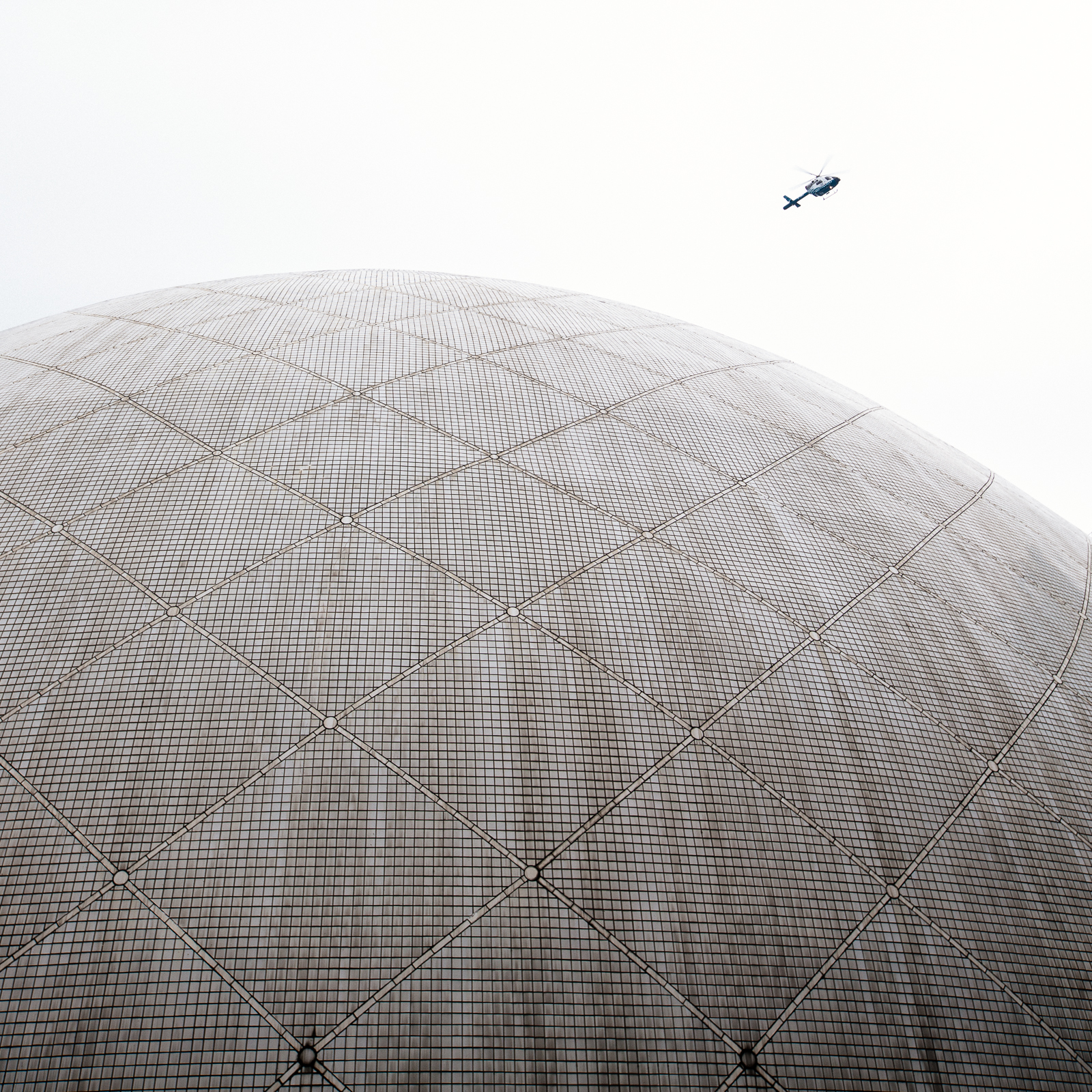 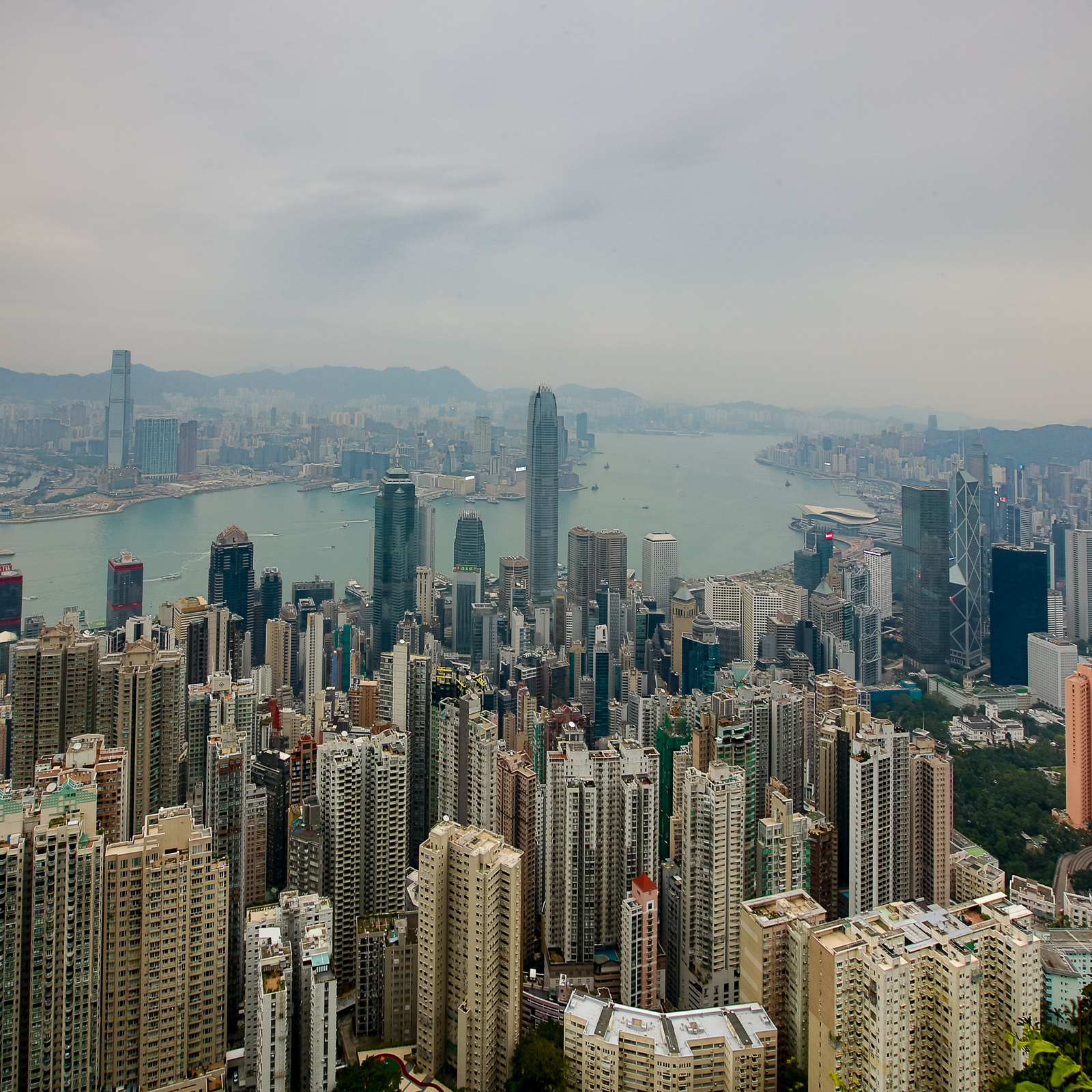 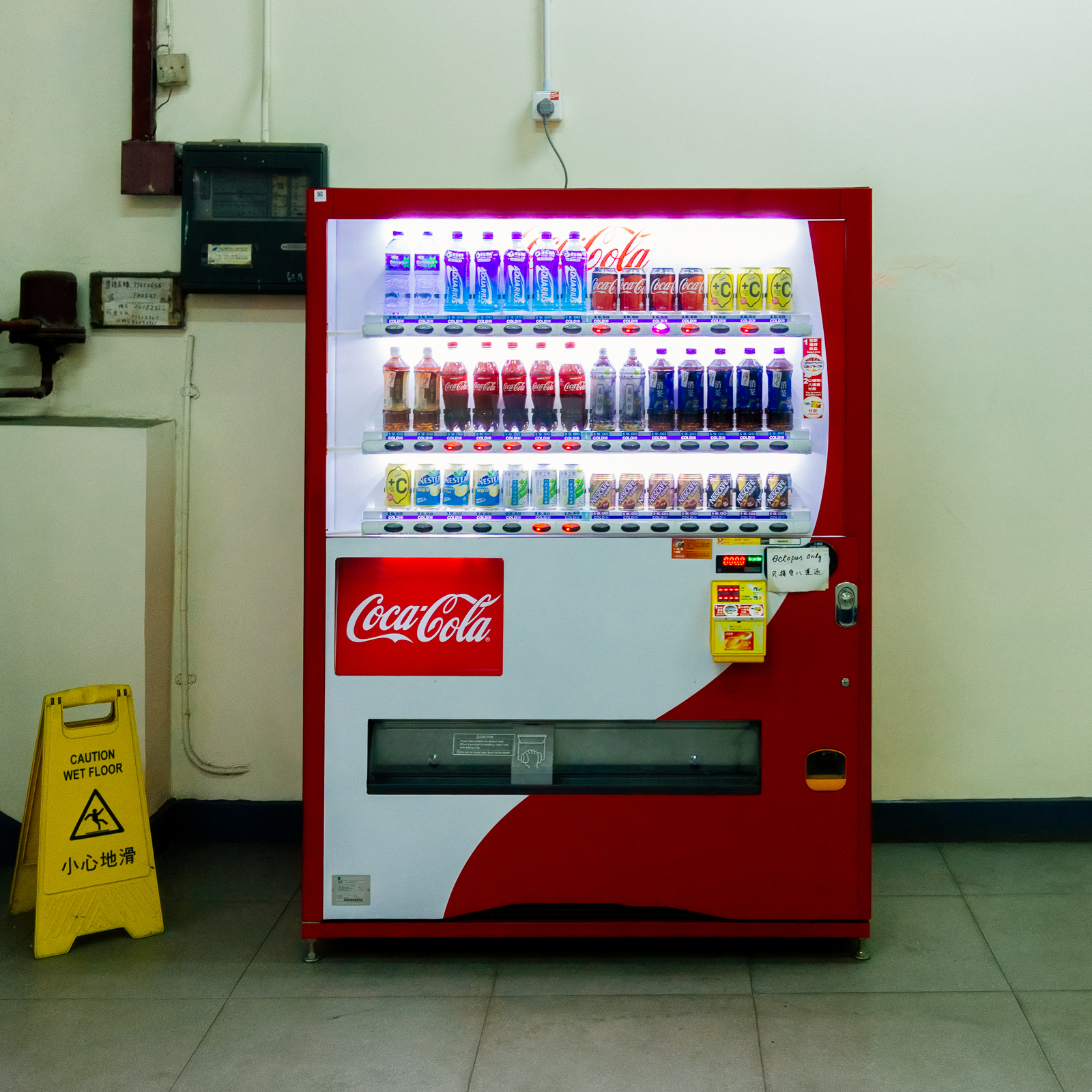 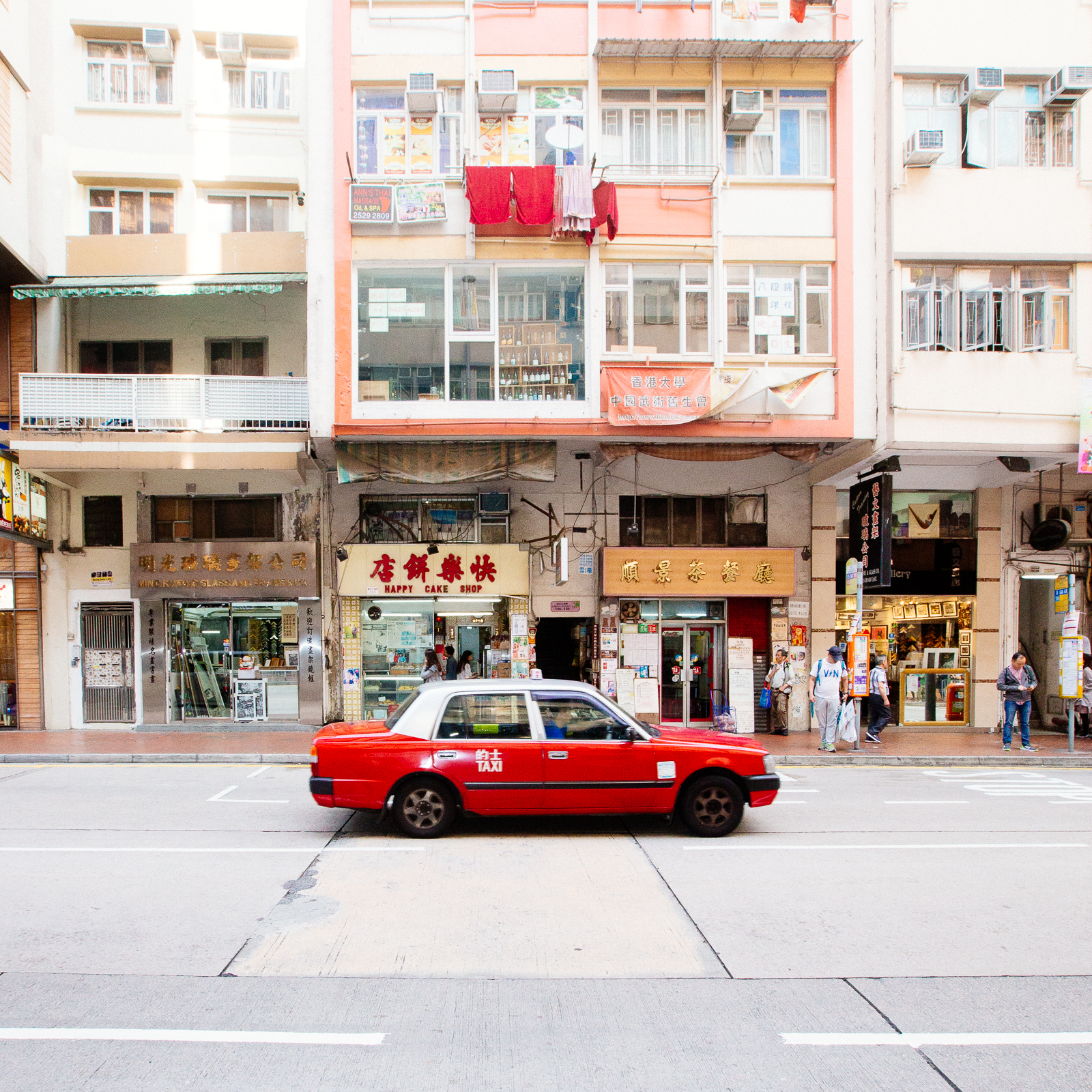 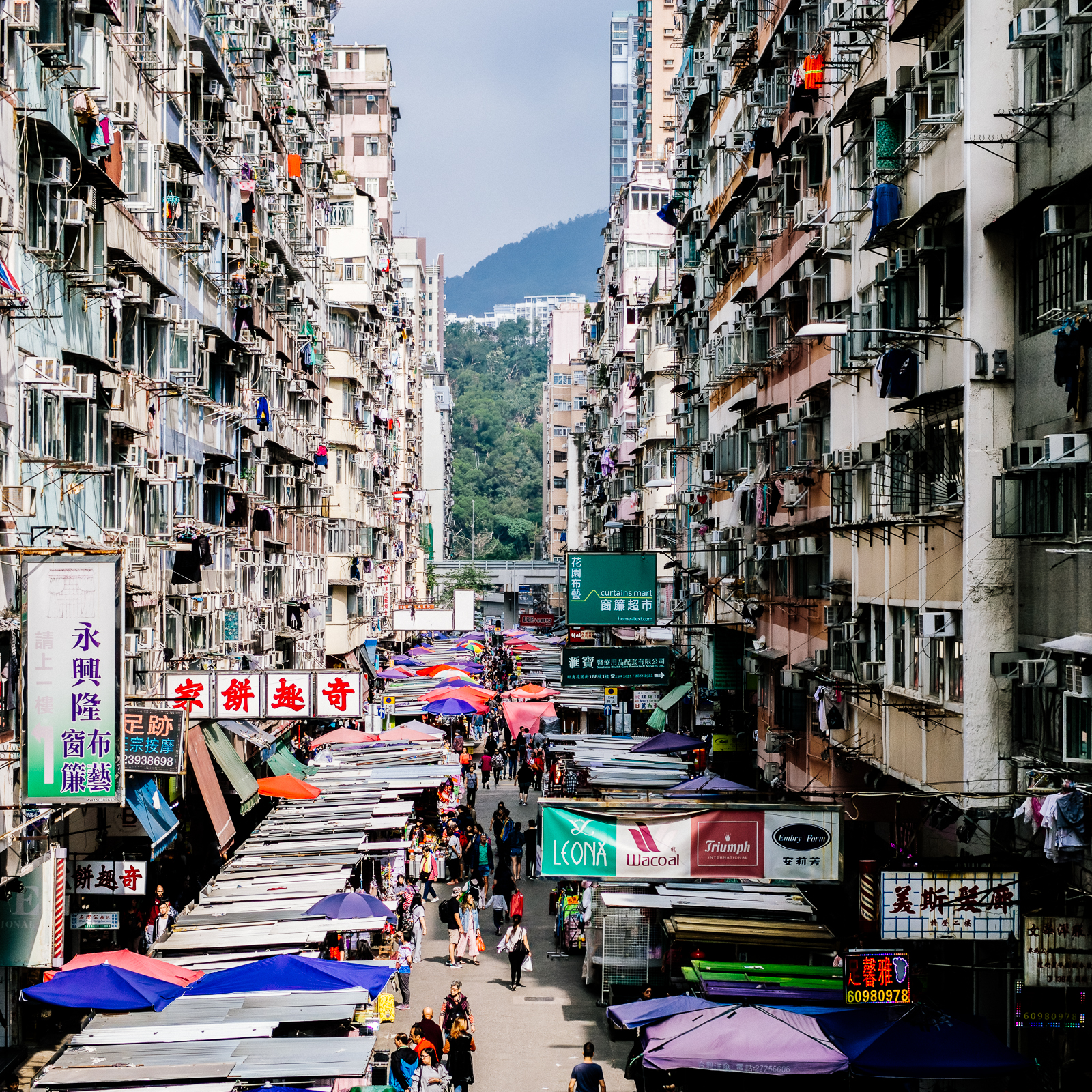 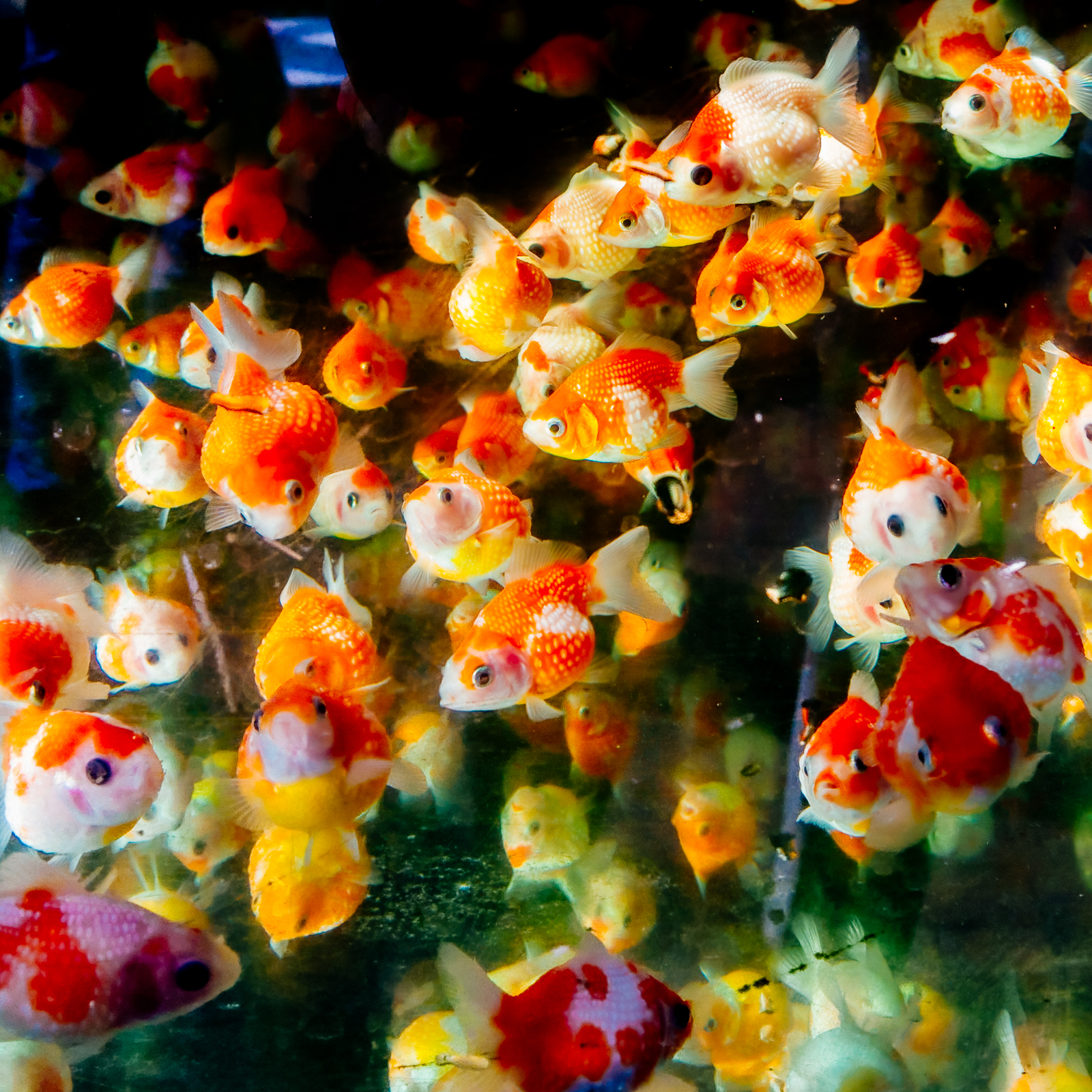 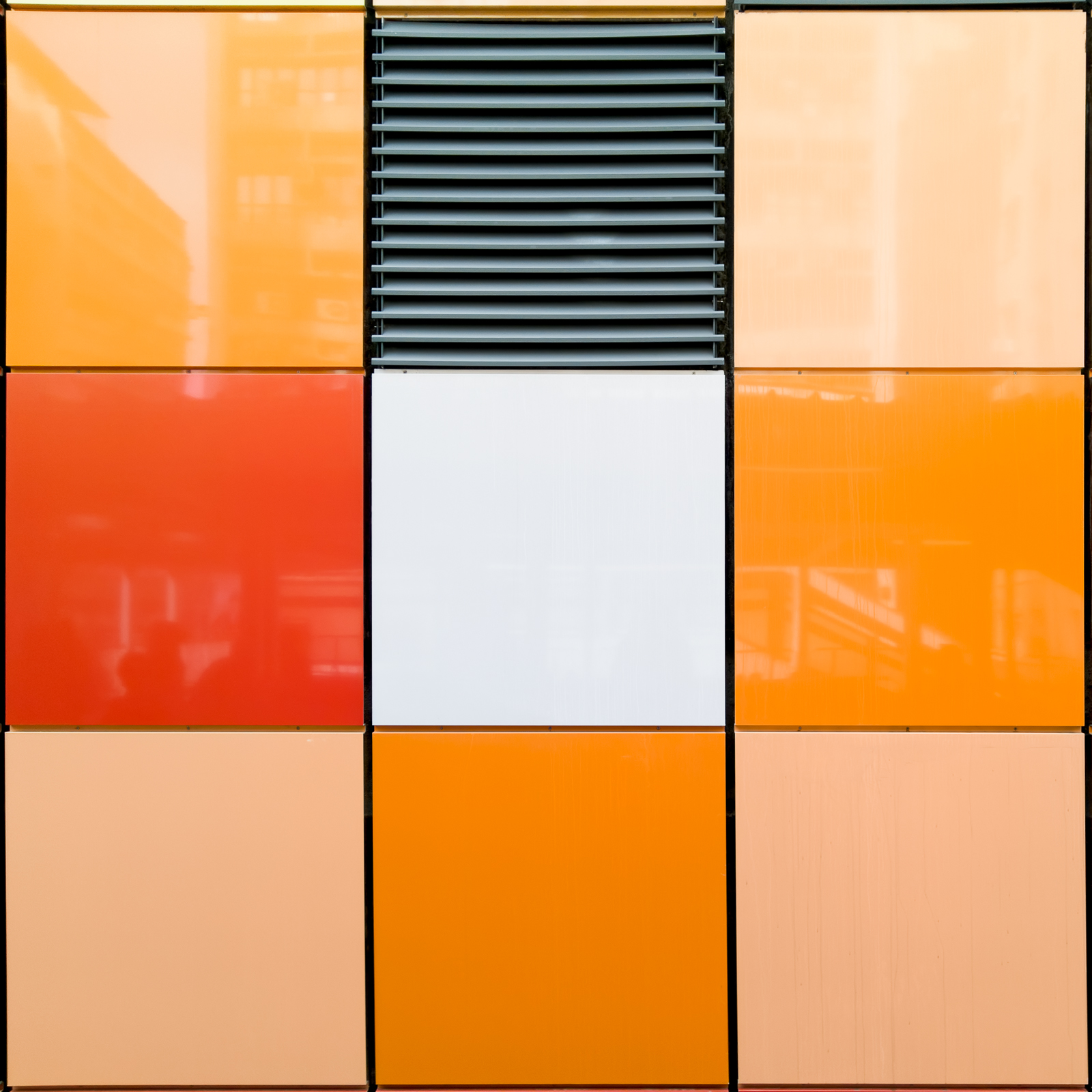 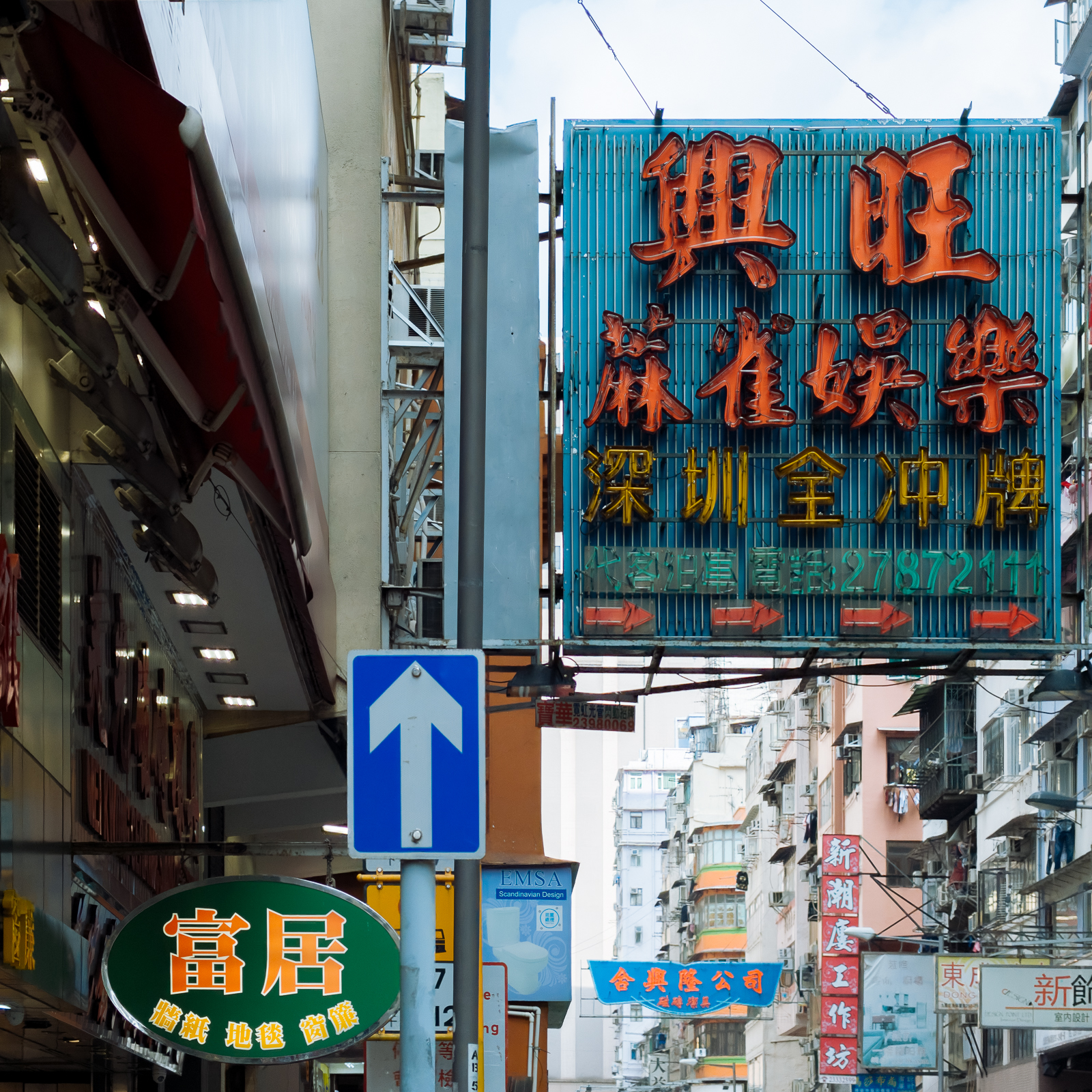 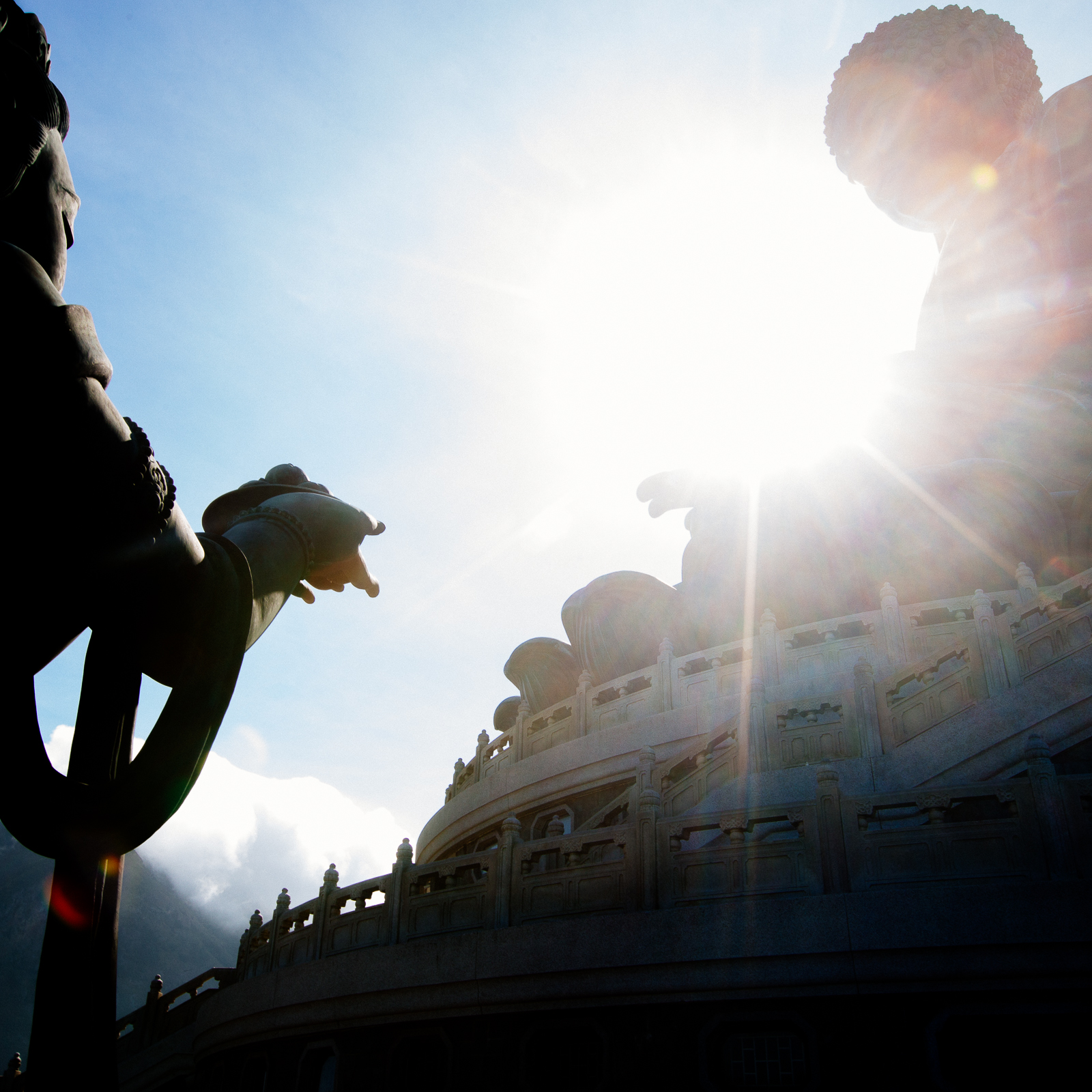 Hong Kong (Chinese: 香港; pronunciation in Hong Kong Cantonese: [hœ́ːŋ.kɔ̌ːŋ], officially the Hong Kong Special Administrative Region of the People’s Republic of China, is a special administrative region on the eastern side of the Pearl River estuary in southern China. With over 7.4 million people of various nationalities[c] in a 1,104-square-kilometre (426 sq mi) territory, Hong Kong is the world’s fourth-most-densely-populated region.

Hong Kong became a colony of the British Empire after Qing China ceded Hong Kong Island at the end of the First Opium War in 1842. The colony expanded to the Kowloon Peninsula in 1860 after the Second Opium War, and was further extended when Britain obtained a 99-year lease of the New Territories in 1898. The territory was returned to China when the lease expired in 1997. As a special administrative region, Hong Kong’s system of government is separate from that of mainland China.

Originally a sparsely populated area of farming and fishing villages, the territory has become one of the world’s most significant financial centres and commercial ports. It is the world’s seventh-largest trading entity, and its legal tender (the Hong Kong dollar) is the world’s 13th-most-traded currency. Although the city has one of the highest per capita incomes in the world, it has severe income inequality.

The territory has the largest number of skyscrapers in the world, most surrounding Victoria Harbour. Hong Kong ranks seventh on the UN Human Development Index, and has the seventh-longest life expectancy in the world. Although over 90 per cent of its population uses public transportation, air pollution from neighbouring industrial areas of mainland China has resulted in a high level of atmospheric particulates.